“One belt, One road” Chinese standard | The largest pyrolysis and gasification project in Asia is successfully connected to the grid

On January 8, 2021, the Indonesian Surabaya waste pyrolysis and gasification project designed by China United New Energy Design and Research Institute (referred to as “China United New Energy Institute”) was successfully connected to the grid for power generation. It is the first waste to energy project in Indonesia and the largest waste pyrolysis and gasification power to energy project in Asia. 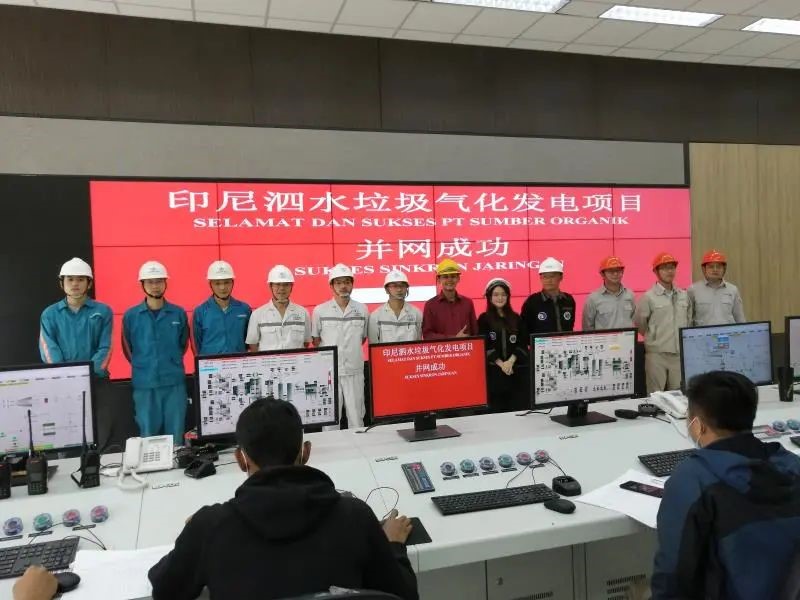 The average annual increase of garbage in Indonesia is about 5.9 million tons. For example, in Jakarta, the capital of Indonesia, at least 8000 tons of plastic garbage are produced every day. Most of garbage flows to the sea, causing serious pollution, which have a serious impact on marine environmental quality, marine life safety and coastal population health in Indonesia.
This project is an excellent example that China United New Energy Institute participates in the green “Belt and Road” construction to provide comprehensive urban environmental services for Southeast Asian countries. The throughput of the project is 750 tons of domestic waste per day. The project is equipped with 6 sets of pyrolysis gasifiers with a processing capacity of 125 tons/day + 3 sets of secondary combustion chambers + 3 sets of medium temperature and medium pressure waste heat boilers + 2 sets of 6MW condensing steam turbines generator. After completion, it can solve the local employment problem of hiring about 350 people and solve environmental problem. The 26 MW generator can meet the power demand of about 208,000 people, which will greatly alleviate the local power load and improve the local ecological environment. 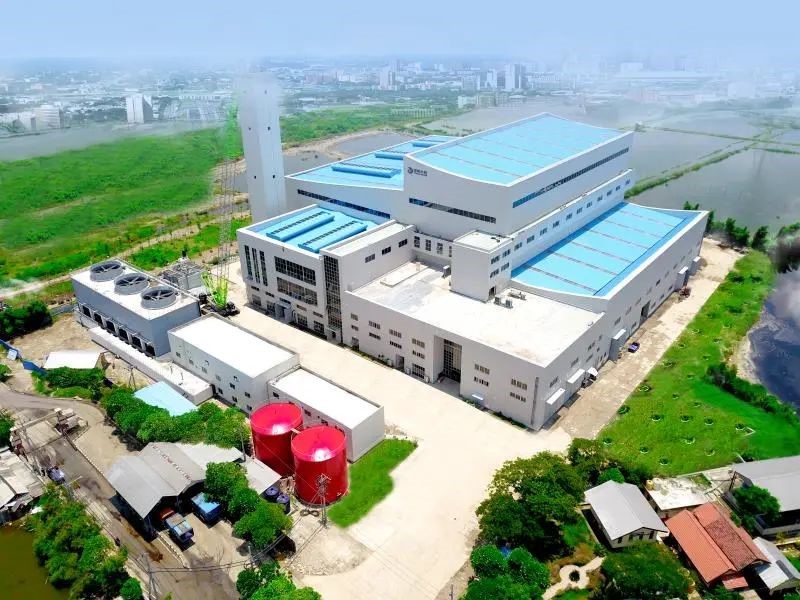 In the process of project implementation, the design team overcame the difficulties of overseas project material replacement and backward construction technology, organically integrated Chinese standards with local conditions, and accelerated the pace of Chinese standards applying in overseas project. Under the adverse conditions affected by the epidemic, the project team took measures in the prevention and control of the epidemic, overcoming numerous difficulties and smoothly advancing the implementation of the project, making great contributions to the construction of a beautiful environment and the prevention and control of the epidemic in Surabaya, Indonesia. 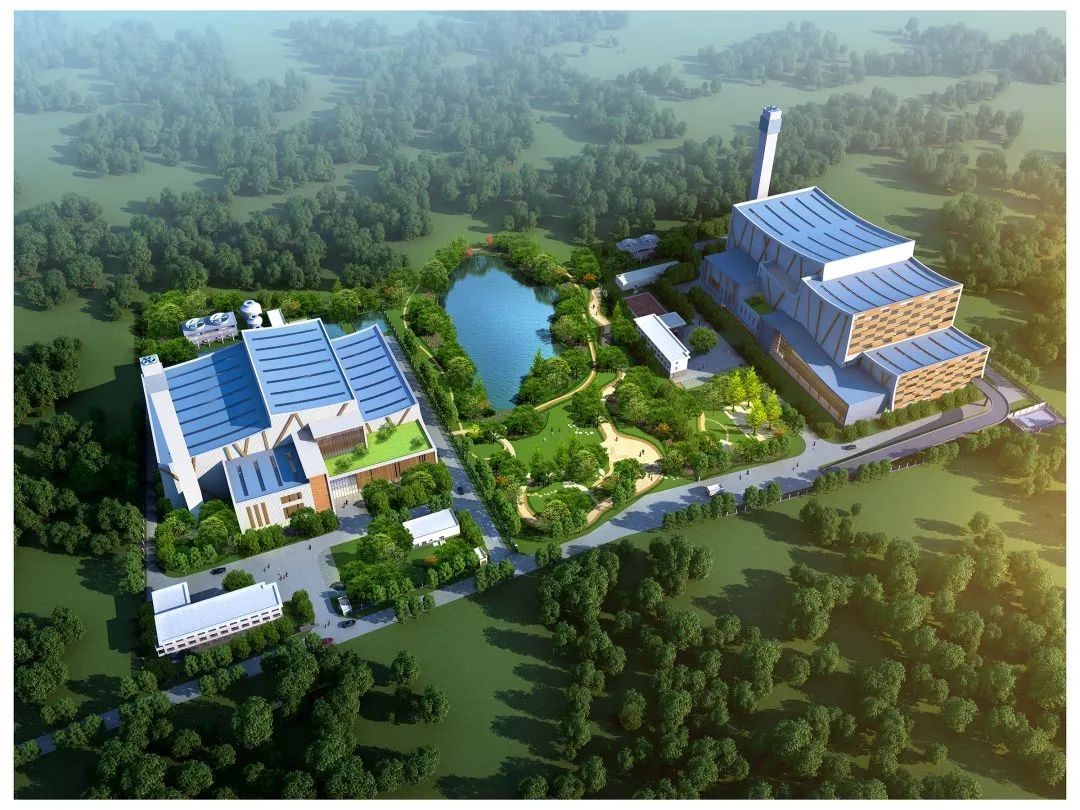 The project has attracted a lot of attention. Many leaders such as Zong Guoying ( member of the Standing Committee of the Yunnan Provincial Party Committee and Executive Deputy Governor), Liu Qiang ( Deputy Consul General of the Chinese Consulate in Surabaya, Indonesia), Ms. BuTriRismaharini ( Mayor of Surabaya, Indonesia) visited the project to conduct investigations and gave full praise to the project! 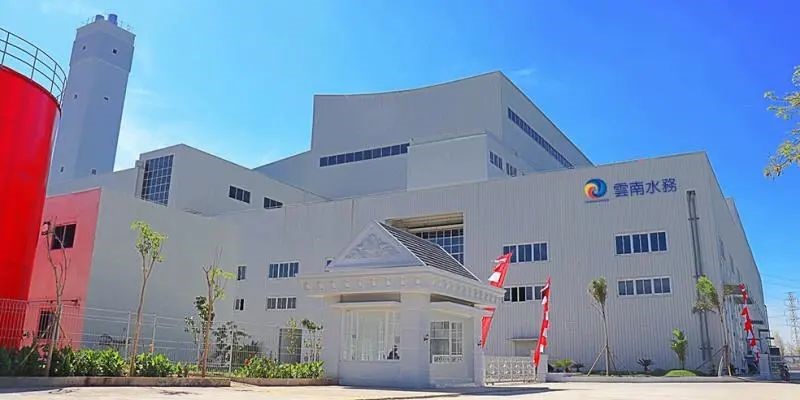 In recent years, China United New Energy Institute has actively responded to the national environmental protection and energy saving policy, always adhere to the concept of “One Earth” and ” a community of common destiny”, comprehensively build a new development pattern, actively integrate and serve the national “Belt and Road” initiative, and work hard to promote advanced technological concepts and Chinese standards go global, integrate environmental development concepts into the “Belt and Road” construction, and contribute Chinese wisdom and strength to the construction of global ecological civilization.